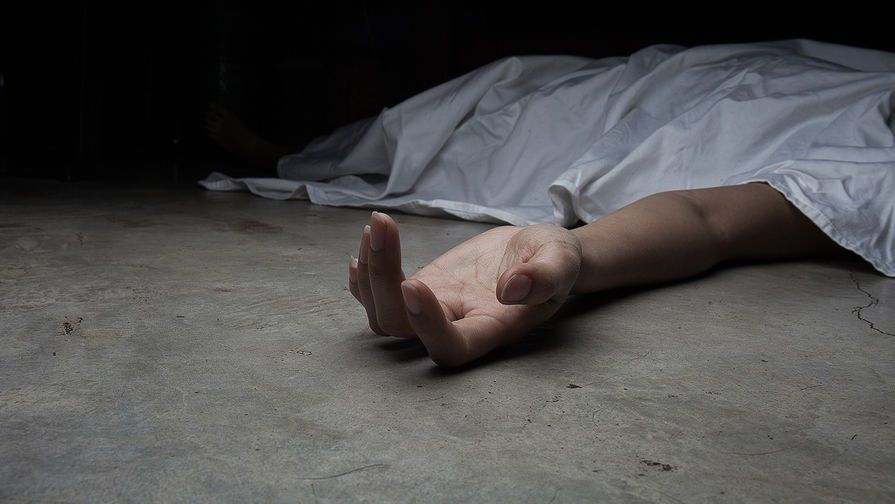 The body of a young woman was found wrapped in a blanket on the 26th January in a Muslim cemetery in the md. Zhuldyz-2 area of Atyrau city. The body displayed signs of a violent death with stab wounds to the chest. Animals had further damaged the body post mortem.

The woman was of Asian appearance, 25-30 years old, 160-165cm in height with dark shoulder length wavy hair. She was wearing a blue lady’s sweater, with the inscription ‘ZARGA’, and black leggings. Anyone with information about the person described, or the circumstances described, are asked to contact the police on 102, - say the press service of the Police Department. A pre- trial investigation under Art.99 of the Criminal Code of the Republic of Kazakhstan (‘Murder’), and a forensic medical examination have been scheduled.

On the 29th January, in the Zhuldyz micro district, officers of the Police Special Forces detained a resident of Atyrau on suspicion of murder. The victim has been identified and is a citizen of Uzbekistan. According to preliminary data, the accused stabbed the woman several times following a verbal altercation, he then dragged the body to the cemetery which was nearby.