Obama completing his Asian tour in the Philippines 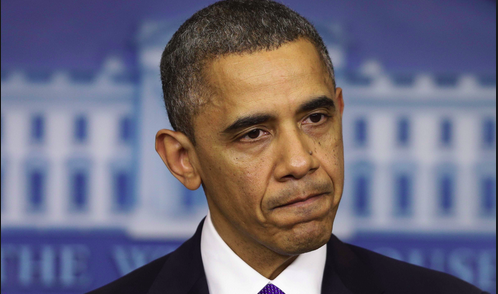 President Barack Obama is wrapping up his four-nation tour of Asia with a stop in the Philippines.

Obama arrived Monday in the capital of Manila, following his earlier stops in Malaysia, Japan and South Korea, the Washington Post reported.

During his two-day visit to the former Spanish colony, Obama is expected to highlight a new 10-year deal between the two governments to increase the U.S. military presence in the Southeast Asian country.

He’s also scheduled to meet with President Benigno Aquino (beh-NEEG’-noh ah-KEEN’-oh) III and attend a state dinner in his honor. He also plans to visit the U.S. military cemetery at Fort Bonifacio and address troops there.

Police last week clashed with more than 100 left-wing activists at the U.S. Embassy in Manila who rallied against Obama’s visit and the new security agreement.